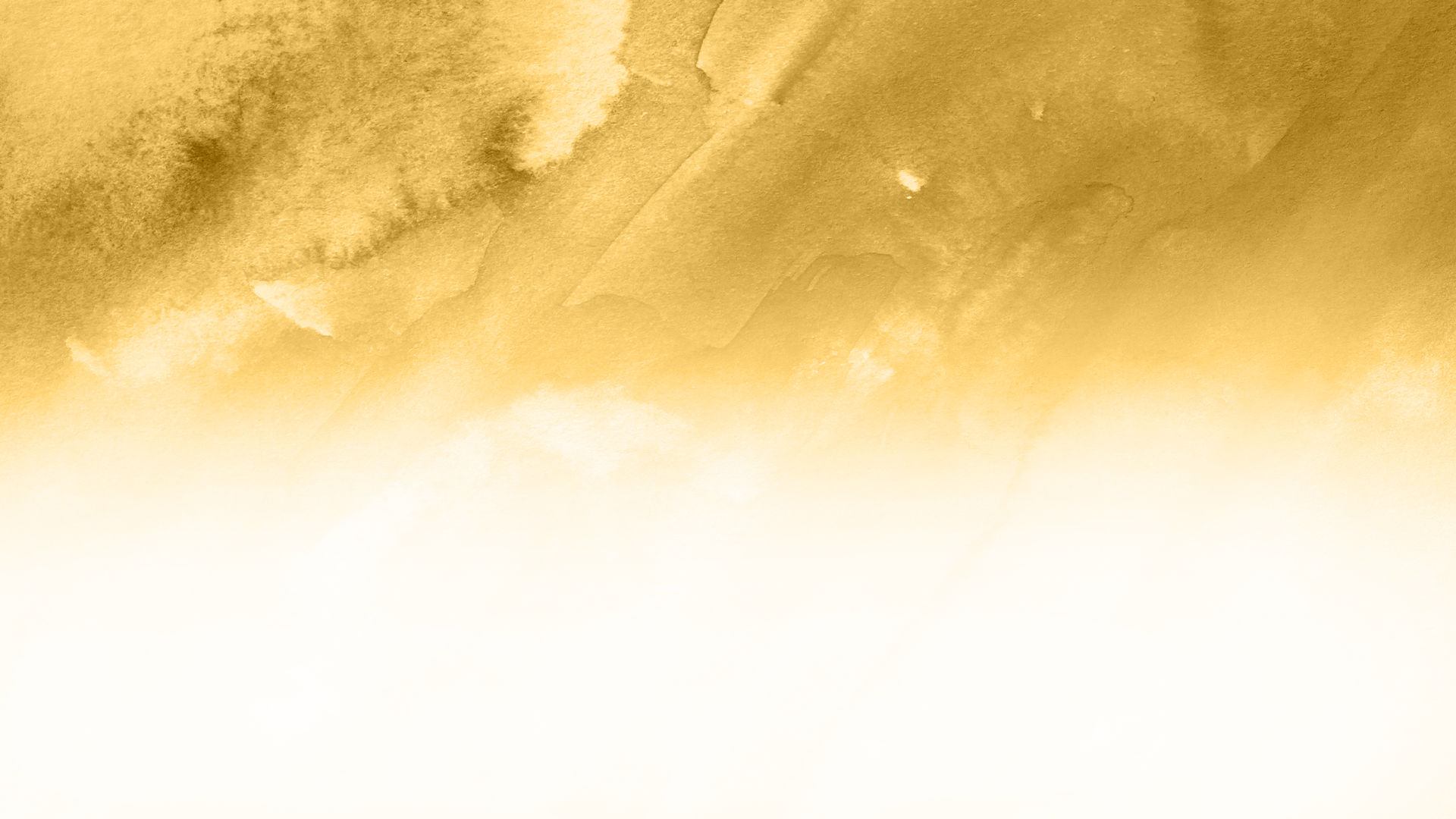 Our temperatures have risen this week – at last!  Let’s hope they stay warmer and continue to give us the image of growth for the remainder of the spring.  We have had an eventful week , two actually.  We had the joy of welcoming some of our younger parishioners for their First Communion, and of confirming some of our young adults this past Wednesday.  Both of these sacraments are signs of growth and maturity, at different levels, in the faith, not only of those receiving the sacraments, but also of the families that support them.

Our readings this week also tell a story of growth:  the growth of the early Church.  We are hearing the history of St. Paul’s first missionary journey, which took place around 47-49 A.D., only fifteen to 18 years after Jesus’ crucifixion.  He and Barnabas left Antioch in Syria and traveled west into Asia Minor – present day Turkey.  As we have heard in the readings of the last few weeks, they had quite a bit of success in spreading the Gospel, but they also encountered opposition.  The leaders of several of the cities and synagogues were not open to change, even one that expanded the vision of the faith they already had, and Paul and Barnabas were chased out of several places.  That opposition to change cost those “leaders” dearly, though they did not know it.  Still, Paul and Barnabas persisted.  We hear that they made a considerable number of converts in “that city” – actually the city of Derbe, and then retraced their steps to other cities where they has established communities, strengthening the believers, on their way back to their starting point in Syrian Antioch.

There, they reported the success they had – but they did not see it as “their work”, rather they reported what God  had done with their efforts – the significant news being He had “opened the door of faith to the Gentiles.”  This was big news in the day – and of course, expanded the audience for their preaching exponentially.  (Recall that last week we heard that the Gentiles were “delighted” that they were included in the message.) Essentially, Paul and Barnabas and the church in Antioch realized God did not exclude anyone – all were welcome.  This is reinforced by John’s description of his vision of heaven in our second reading:  God is dwelling with the “human race” – “they will be His people” and He “will always be with them as their God.”  The human race is everyone – all are welcome.

Our Gospel is another short but rich passage from John, taken from His instructions at the Last Supper, but after Judas has left the table.  While the first phrases can seem confusing – John has a real habit of using similar phrases which sound the same, but hold a reciprocal, rather than a similar, meaning – John is telling us how God is glorified in Jesus’ mission, and since God is glorified by Jesus, God will then glorify Jesus.  In short, Jesus and the Father glorify each other by their love and faithfulness to their mission of saving humankind.  They are united in their love for us, and work together, in different ways, on different planes, but toward the same goal – our salvation and our place within their unified being.  Jesus knows He is facing suffering and death, and that His disciples will face the same thing eventually – He gives them the key to getting through it:  love one another.  Such mutual love and concern will not only help them surmount and survive earthly challenges, it will identify them as His disciples.  If they stick together through their Good Fridays, they will arrive together to their Easters.  The mutual love of the Father and the Son, manifest in the Holy Spirit, is bringing the Church into existence.  The message is “Love one another as I have loved you.”  We are all responsible for loving and helping all of us get to heaven; we are a community on a journey, and all are welcome – on the journey and at the destination.