I worry until midnight and from then on I let God worry.

*COMMUNION SERVICE: THUR AT 8AM

RECONCILIATION: SATURDAYS 3:30 - 4:30PM
OR BY APPOINTMENT

Your donations and support are vital to funding our parish operations.

If you already donate via your bank debit or through the electronic giving platform, we thank you!

If not, it’s easier than ever to sign up for electronic giving through our safe, secure and easy to use electronic giving platform.  Please visit the givecentral.org website here and follow the prompts to donate to Immaculate Conception.

It’s that easy and we are so grateful!

Thank you!  We appreciate your support as we journey together through this in prayer, with and for, one another. 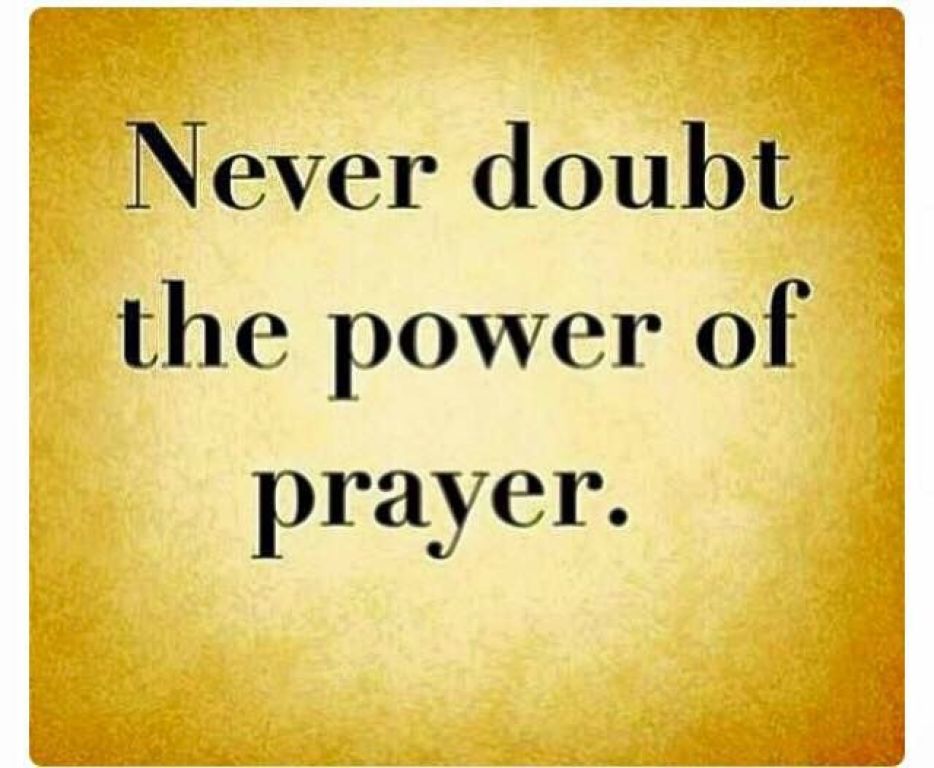 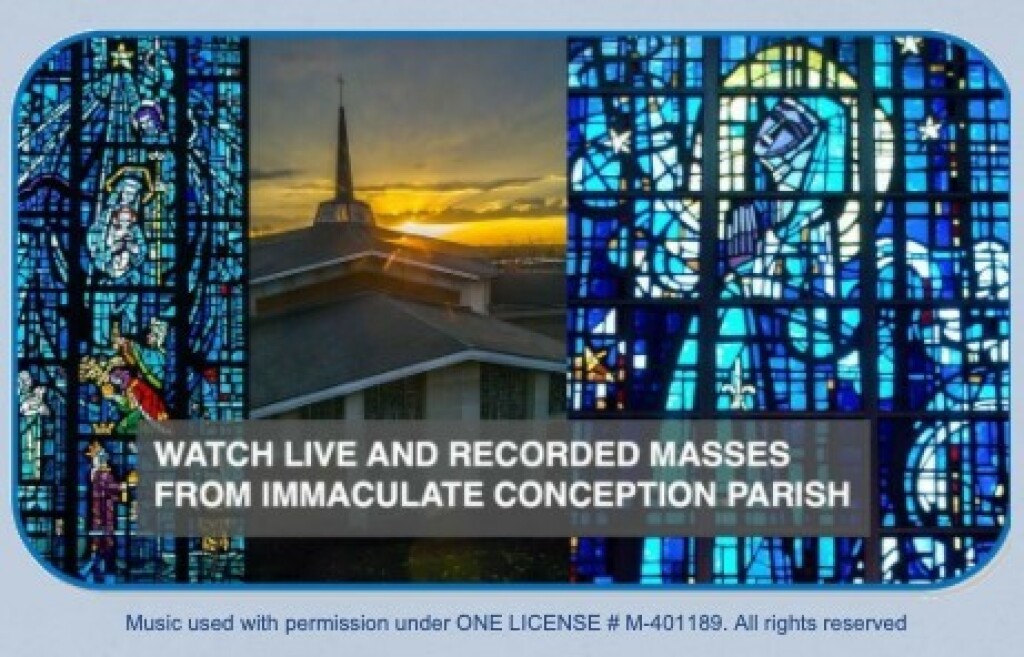 Autumn officially began this week, and several days brought temperatures which made it clear that the calendar was changing.  At least it signals we are getting toward the end of the road construction season. The United Nations welcomed representatives of most of the nations of the world to hear the thoughts of several world leaders as the organization begins a new year of deliberations and development work.

Our readings echo the idea that “All are welcome” in the effort to build God’s kingdom.  Our first reading begins just after Moses has told God that he really can’t cope with such a “stiff-necked” people as the Israelites – they are wearying him beyond bearing.  In response, God tells Moses to bring 70 elders of the people to the meeting tent and He will address the issue.  Moses does as he is commanded.  God comes down in a cloud and takes some of the spirit which rested on Moses and bestows it on the 70 elders, who immediately begin to prophesy.  The hitch is that two men who had not come to the meeting tent, but had remained in the camp, also begin to prophesy.  This was reported to Moses, whose aide, Joshua, urged him to stop them.  Moses was wiser – he told the “reporter” and Joshua that he wished all the Lord’s people were prophets and had absorbed a share of the Lord’s spirit.  He welcomed anyone who would help build God’s kingdom and guide God’s people.

Over a thousand years later, Jesus tries to teach the same lesson. In our Gospel, one of the Twelve, John, reports to Jesus that they had seen someone expelling demons in Jesus’ name, and tried to stop him because he was not one of “us,” though it seems they didn’t succeed in stopping the unsanctioned activity.  Jesus is quick to say “Don’t try to stop him” – if he is using my name in expelling demons, in doing good, he’s on our side, and he won’t criticize us.  Further, anyone who does as little as giving you a drink of water in my name will be rewarded.  Jesus goes on to defend the simple people who do good in His name:  causing one of the little ones who believe in Christ to sin should be punished severely.  He also says that if you are led into sin by your hand, foot or eye, you would be better off without them than to be consigned to Gehenna in one piece.  Gehenna was the Jerusalem garbage dump, and in prior times the site of offerings to the pagan gods – a genuinely hellish place to any sincere Jew.  Jesus is saying that anyone who helps to build the kingdom on earth is welcome – His church is not an exclusive club, and all are welcome to help.  Just as Moses realized it was not all about him, Jesus is really saying the same thing:  it’s the mission that matters.

St. James gives us a picture of what happens to those who pursue the wrong mission:  however wealthy they become, that wealth will decay, and if the gains were ill-gotten, they will testify against their owner.  God will hear the cries of those who have been treated unfairly, and the rich who have lived luxuriously and deprived others of what is theirs will be punished.  This week’s Psalm assures us that God’s law is perfect and uplifting to the soul and the Psalmist assures God that he makes an earnest effort to follow it.  Undoubtedly, we too can say we try hard to do the right thing.  Still, human as we are, there are undoubtedly times when we are unaware of the unkindness we display or the harm which results from our actions.  But the Psalmist goes on to ask God to cleanse him of his “unknown faults” – those habits we are not aware of, or cannot bring ourselves to acknowledge – so that he can be truly blameless and innocent.  That idea catches my attention, and I think praying for help with our own unknown faults could be a good task for us as we begin a new season.  Then it will be God’s kingdom which is “under construction” - in our hearts.

Immaculate Conception Parish does not have a parochial school. For those who would like to consider the time honored option of a catholic school we are happy to provide the following links to the Catholic School options in association with the parish.